Warzone 2100 is a strategy game for windows, developed by Pumpkin Studios (Archived website) and published by Eidos-Interactive.

he game offers campaign, multi-player, and single-player skirmish modes. An extensive tech tree with over 400 different technologies, combined with the unit design system, allows for a wide variety of possible units and tactics.

Warzone 2100 was originally developed as a commercial game by Pumpkin Studios and published in 1999, and was released as open source by them in 2004, for the community to continue working on it. 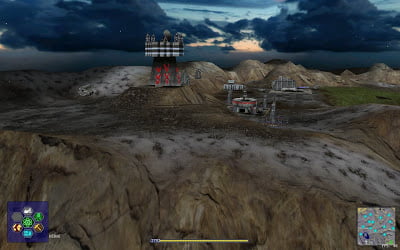 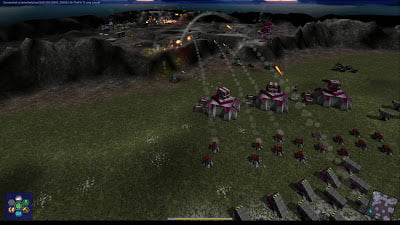